One of the last Maserati Indy’s built, this November 1974 car was supplied to its first owner through the Maserati dealer in Turin. It is matching numbers. Like all later cars it is left hand drive and benefits from all of the later features including the 4.9litre version of the quad-cam V8 engine, the ‘Khamsin’ type dog-leg ZF gearbox, the larger 15” Starburst wheels and larger, Citroen hydraulically operated brakes and ZF power steering.

Found by McGrath Maserati for the current owner in Switzerland in 2008, after purchase the car underwent a partial restoration including a body restoration and colour change to the Maserati colour of Blu Luci di Mezzanotte. The top end of the engine was rebuilt, as was the hydraulic system, the suspension and the rear axle (complete with limited slip).  Used sparingly since then, the car nonetheless has completed a number of continental Maserati Club events in various countries including Germany, Switzerland, Sweden and France as well as attending the Maserati Centennial Gathering in 2014.

Benefitting also from further work by McGrath Maserati including a complete interior re-trim in 2013 and a stainless steel exhaust system a year later, this is a very well sorted example that is capable of genuine high speed touring. It also represents a great alternative compared to the Ghibli and the Khamsin and is just as usable and exciting to drive. 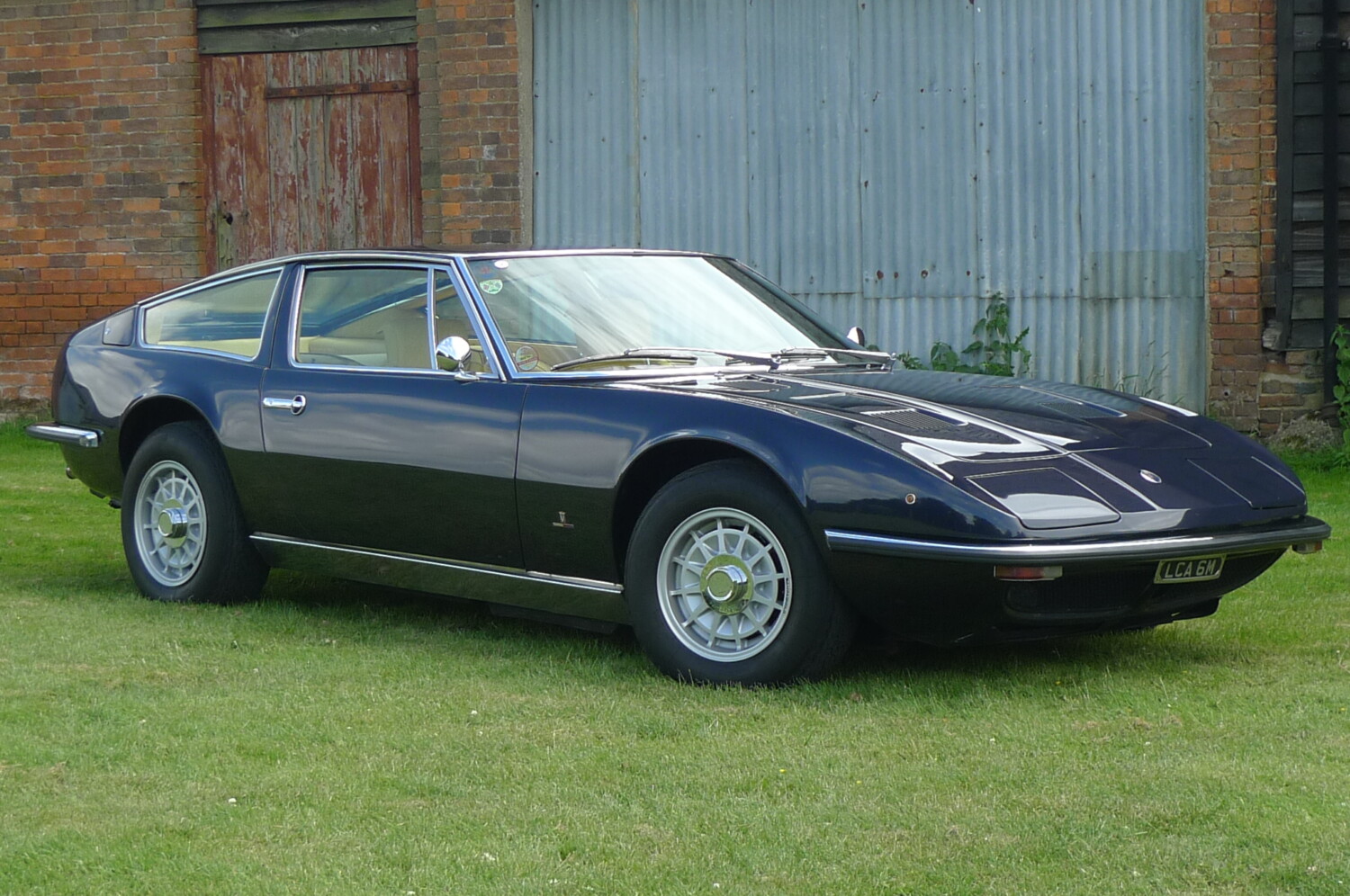 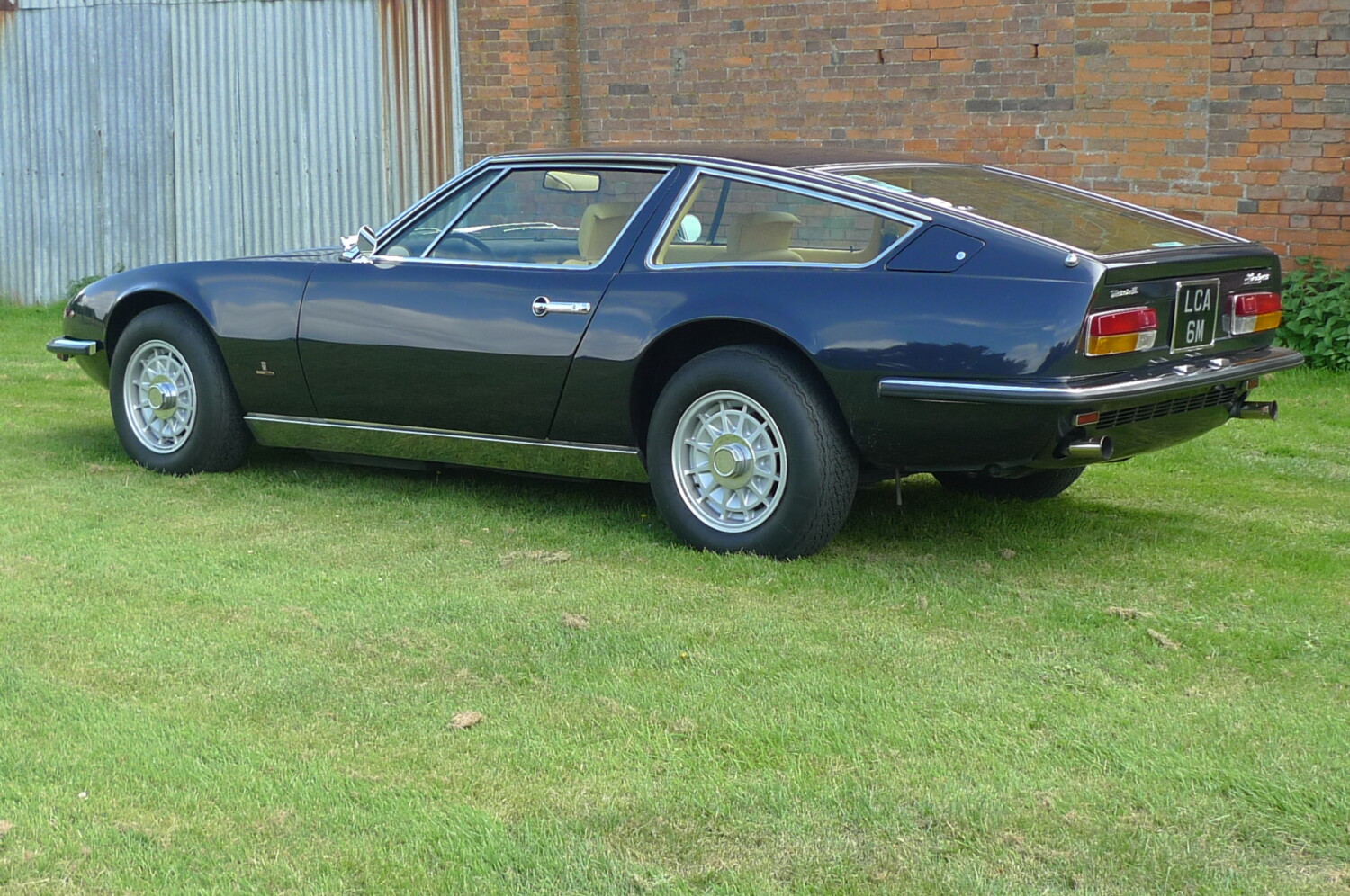 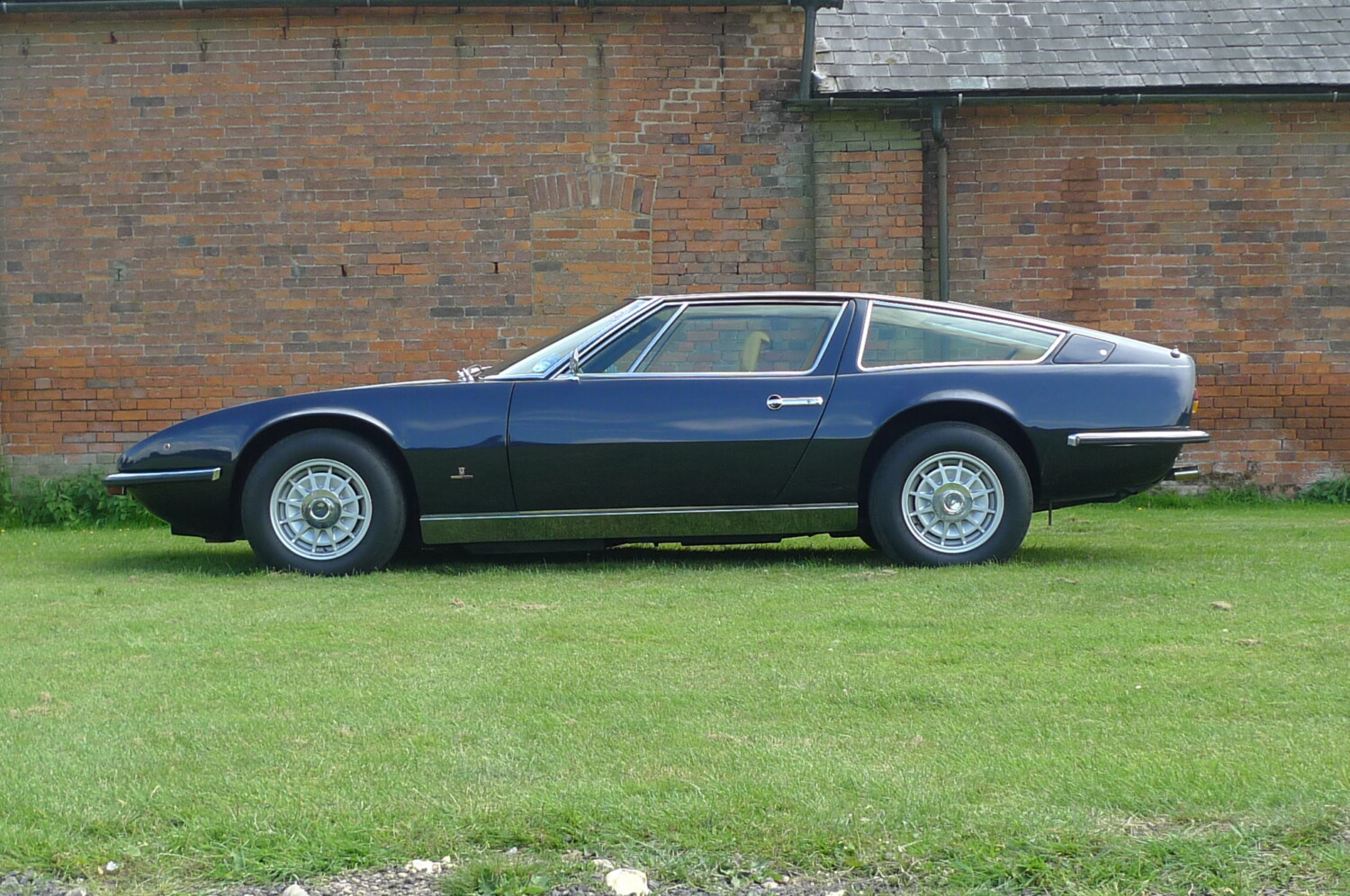 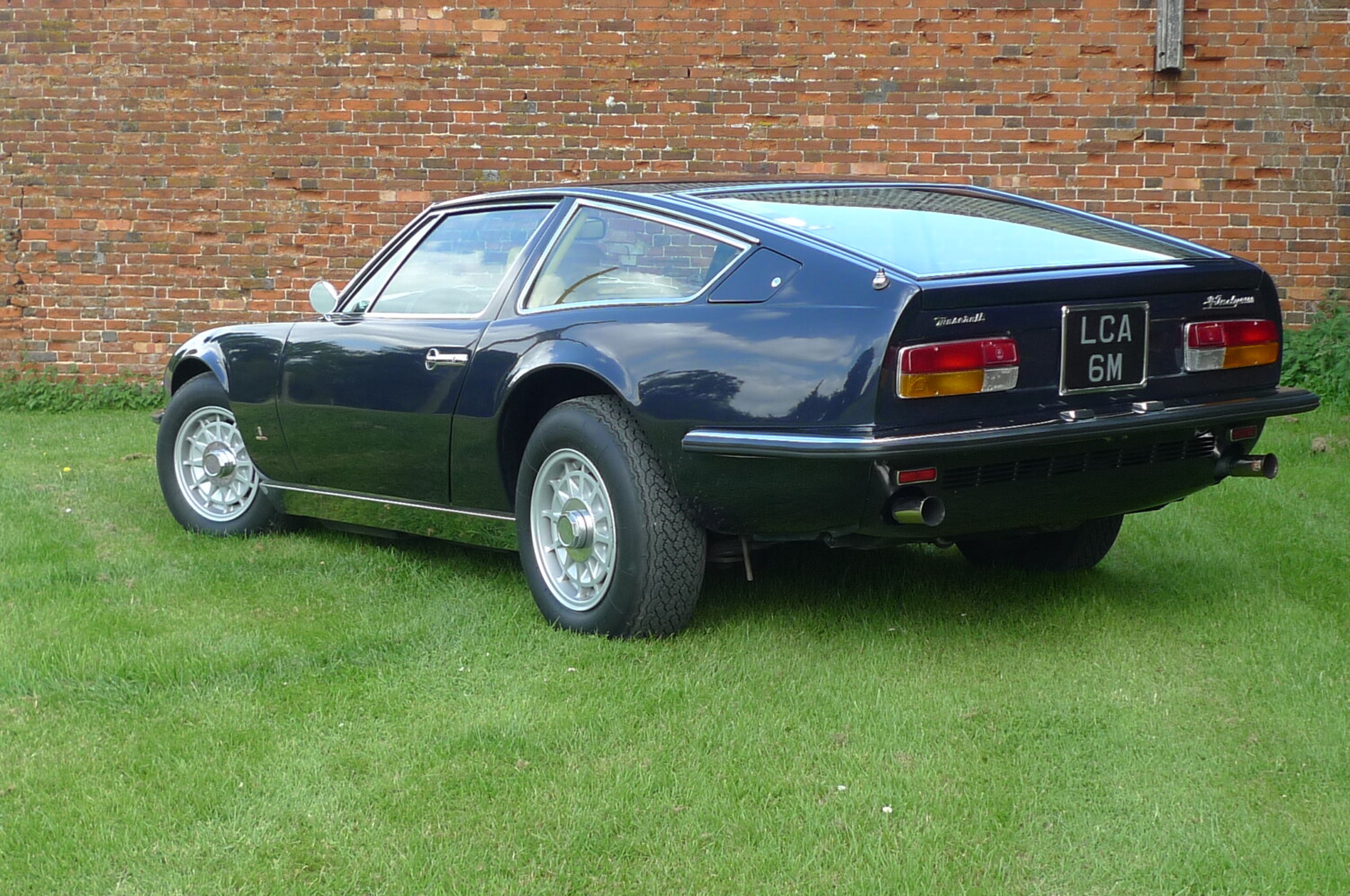 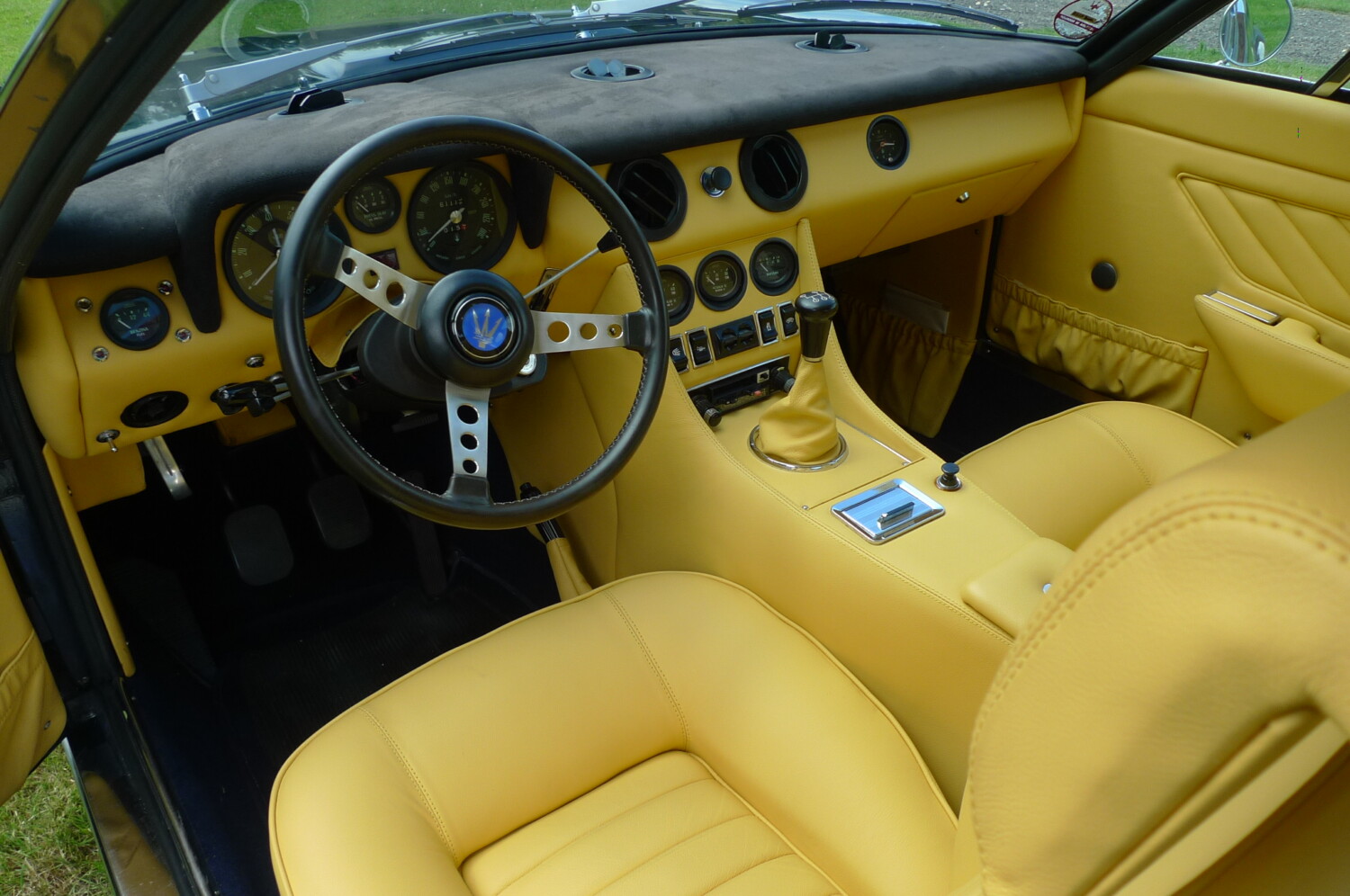 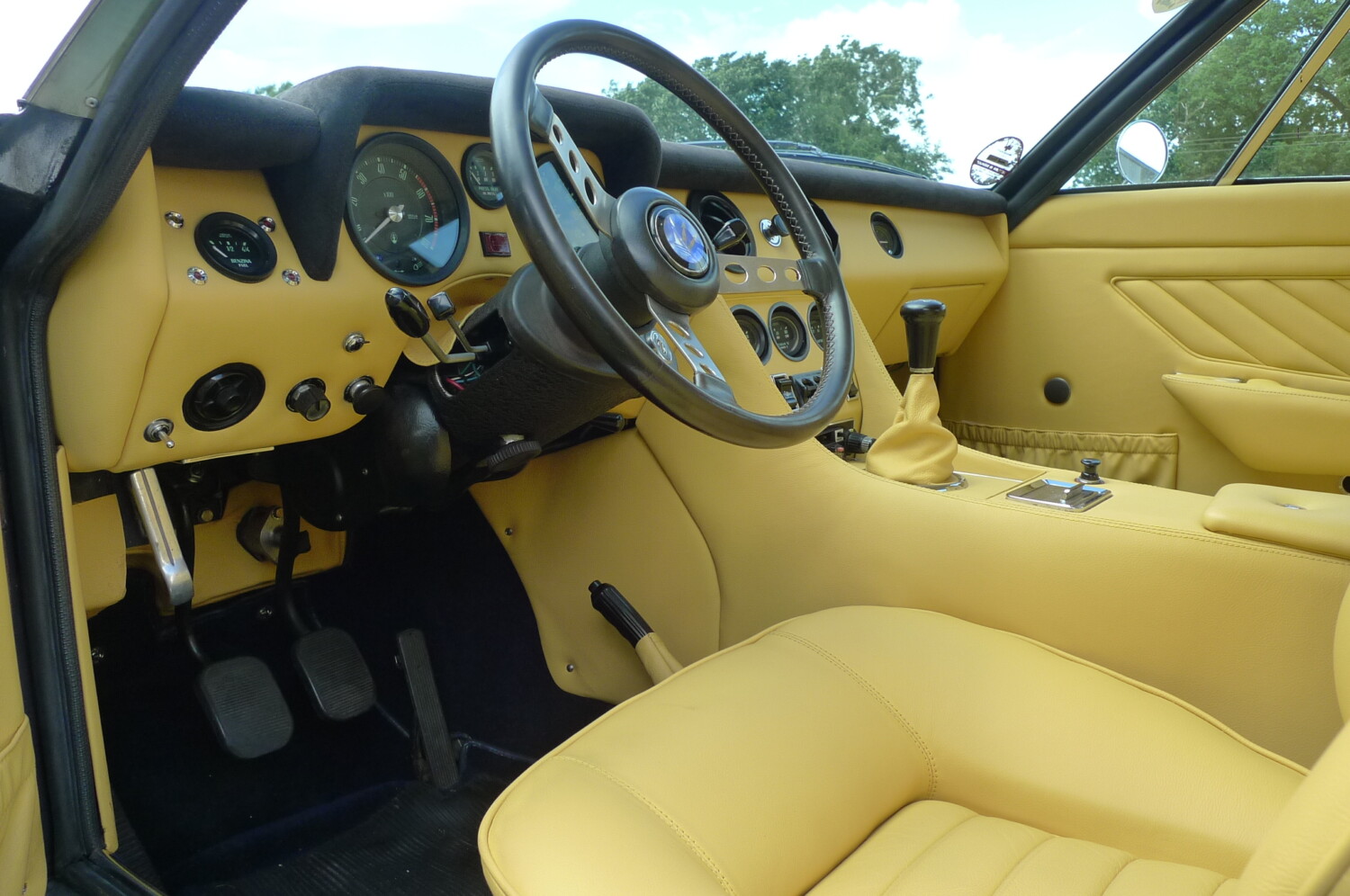 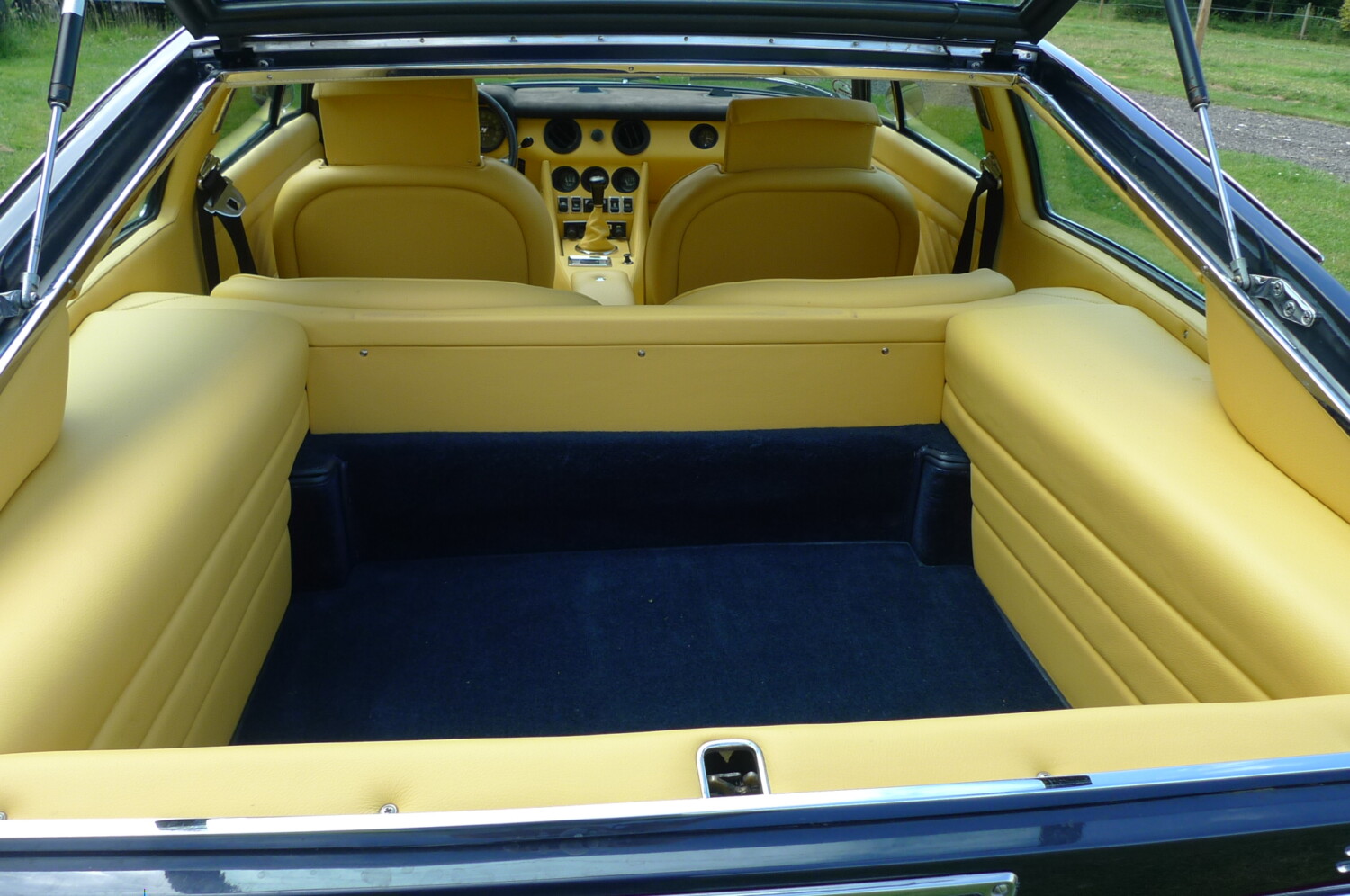 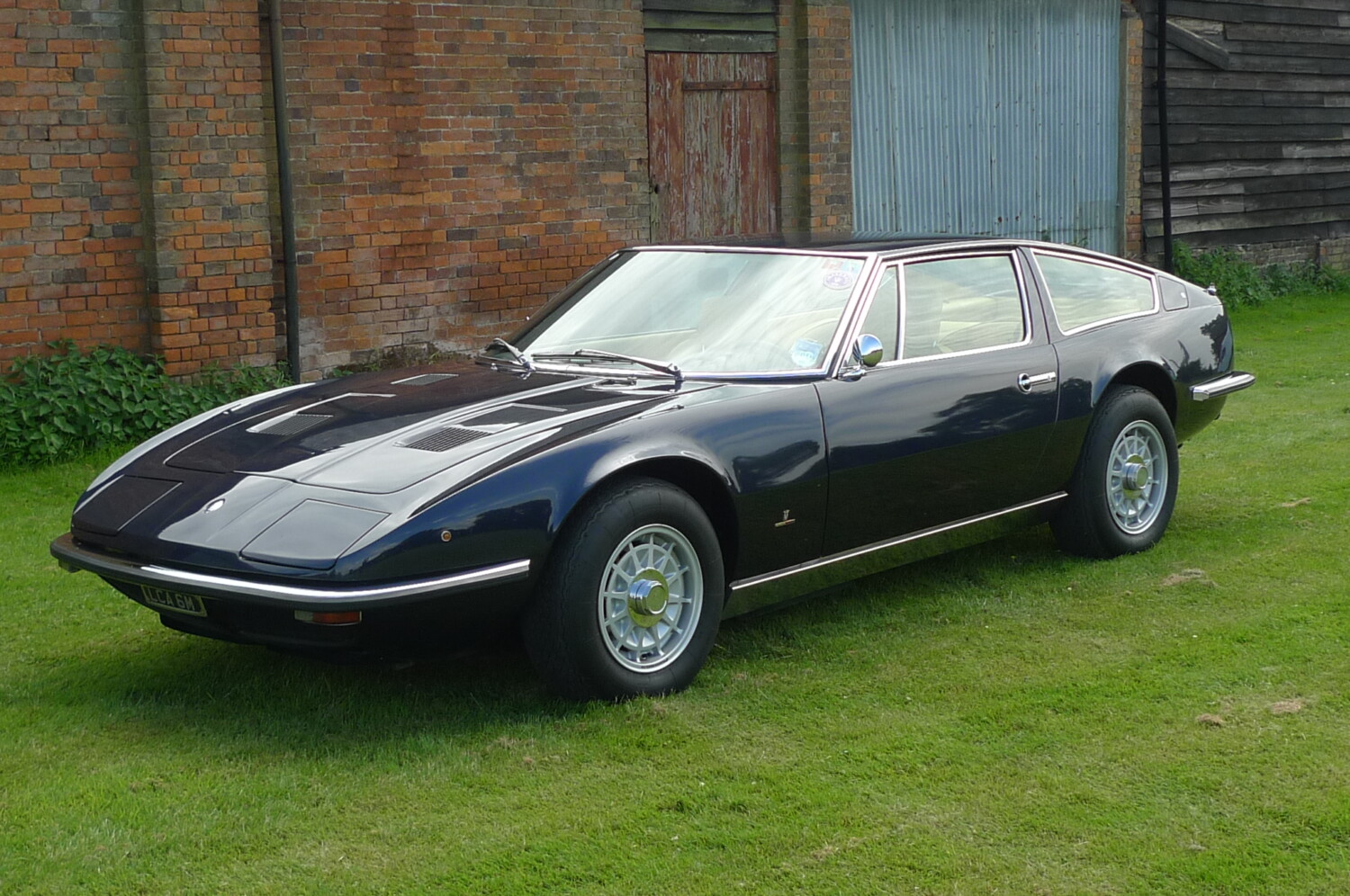 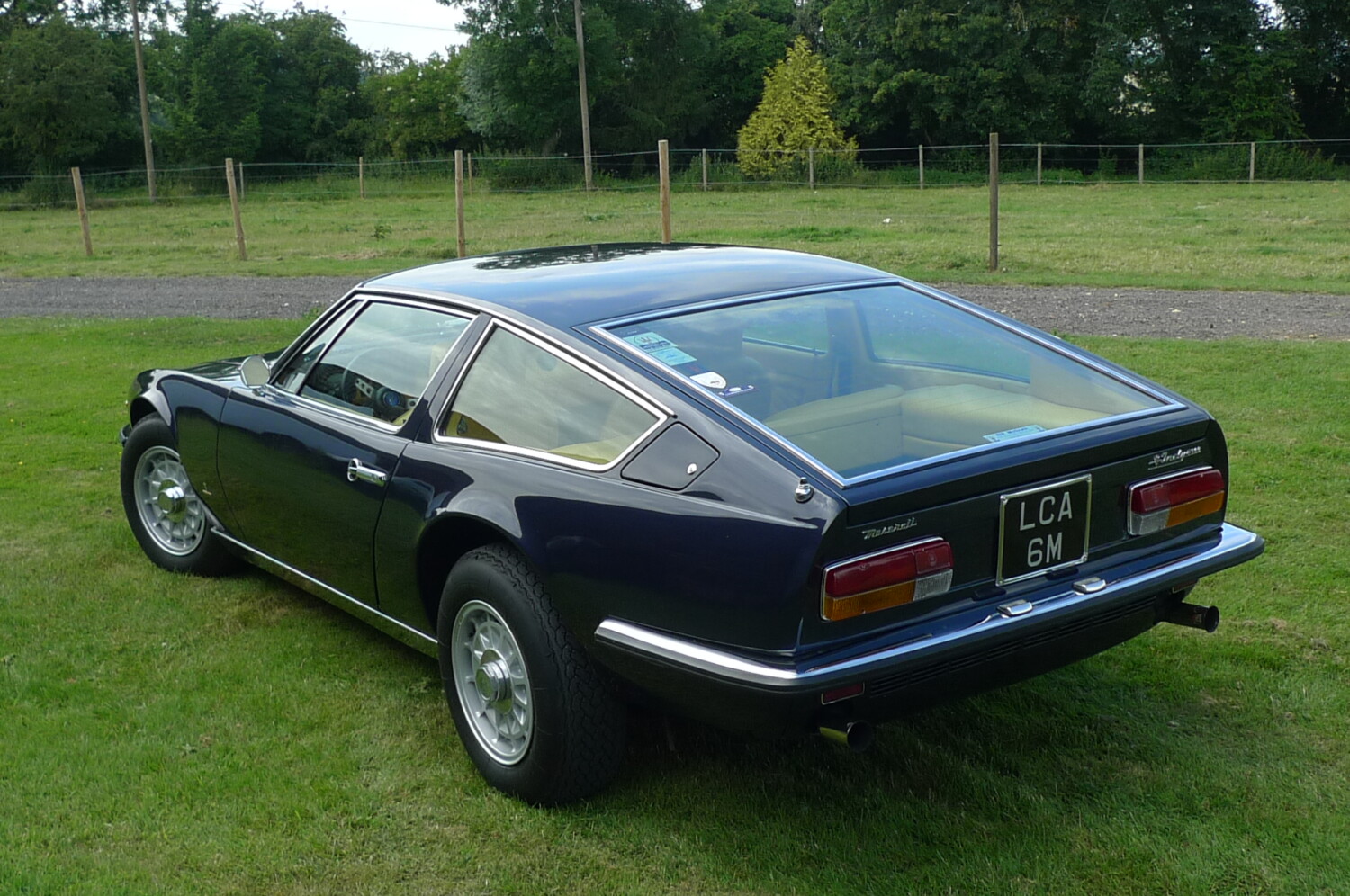 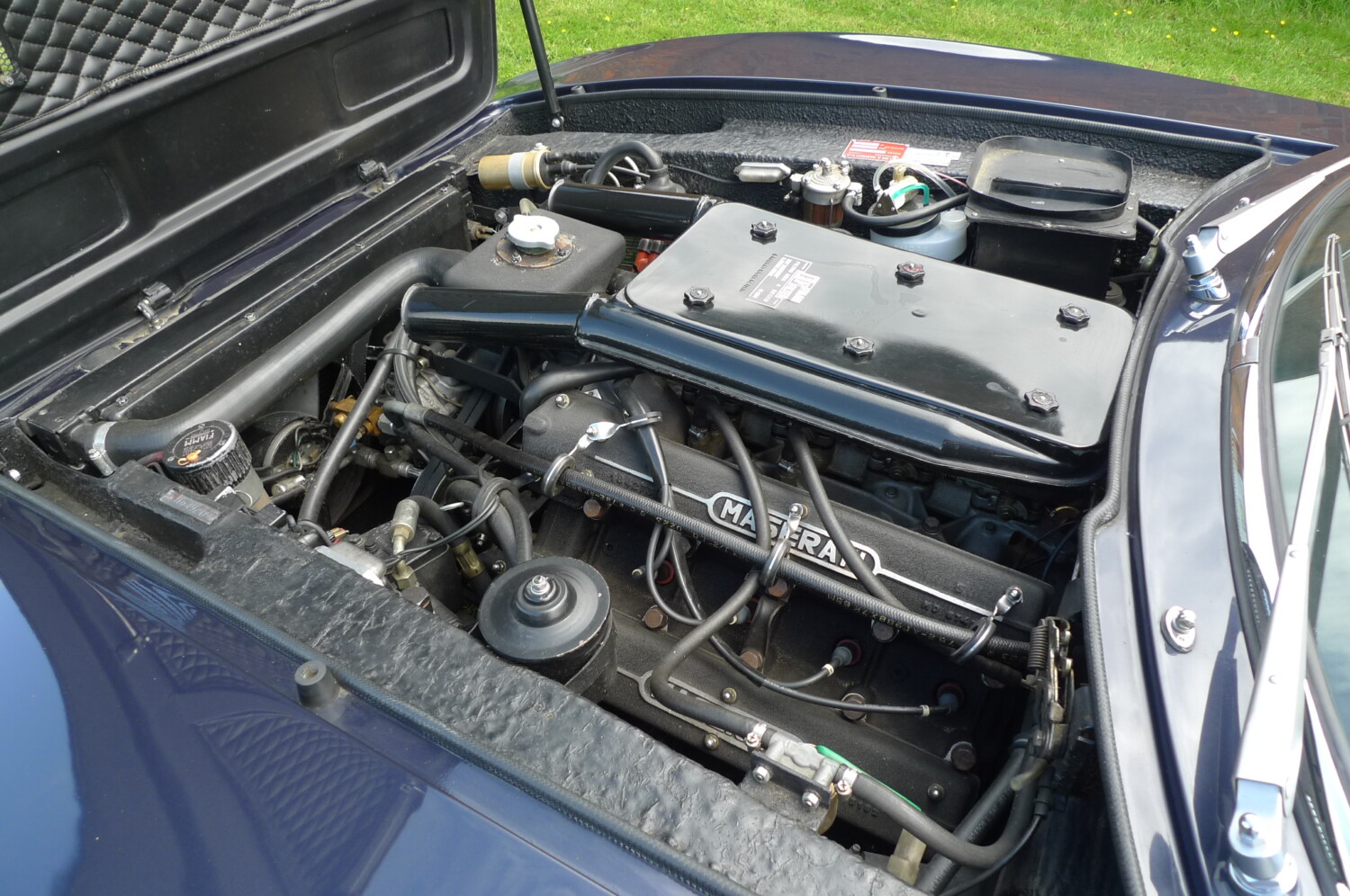 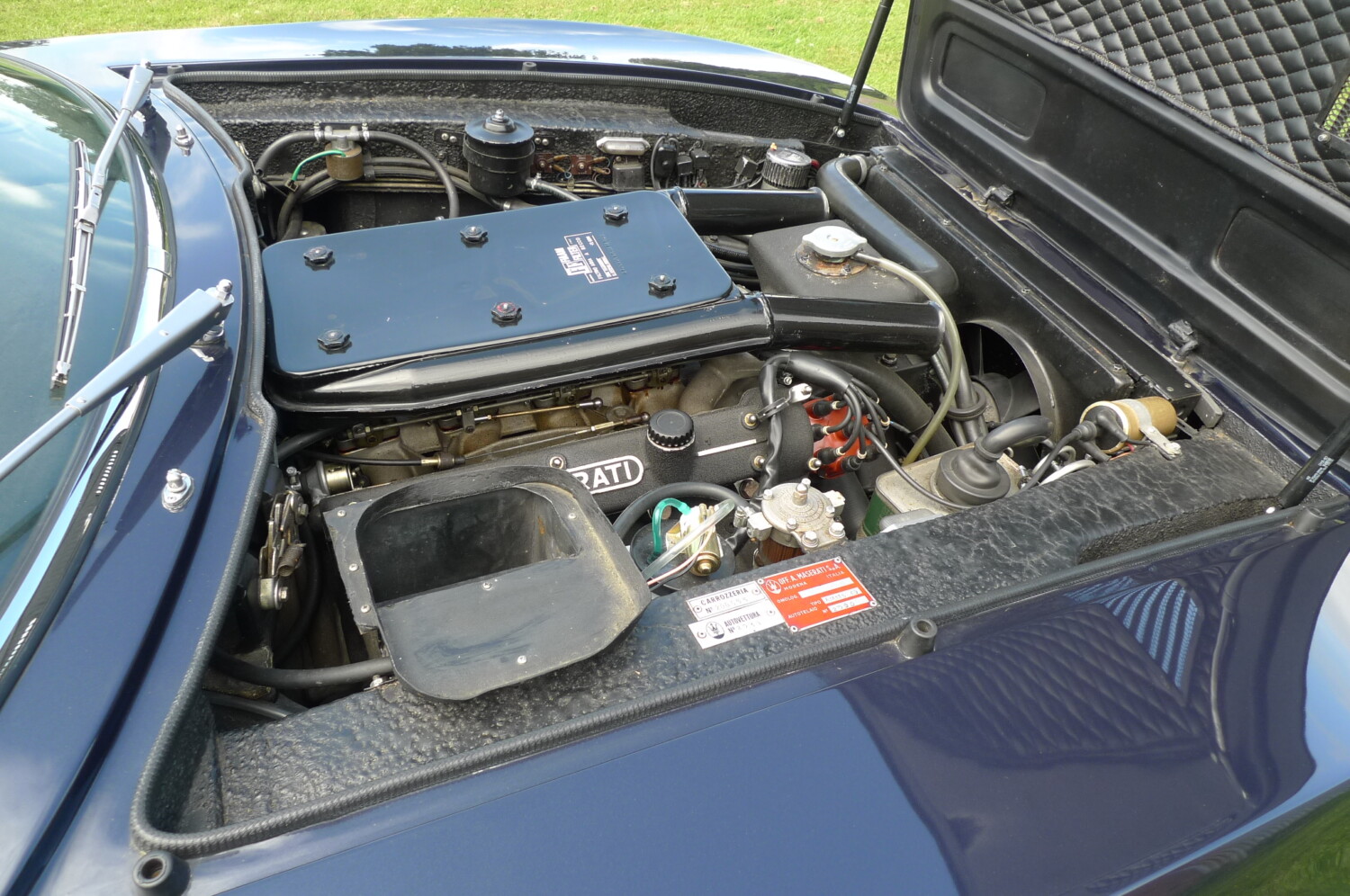