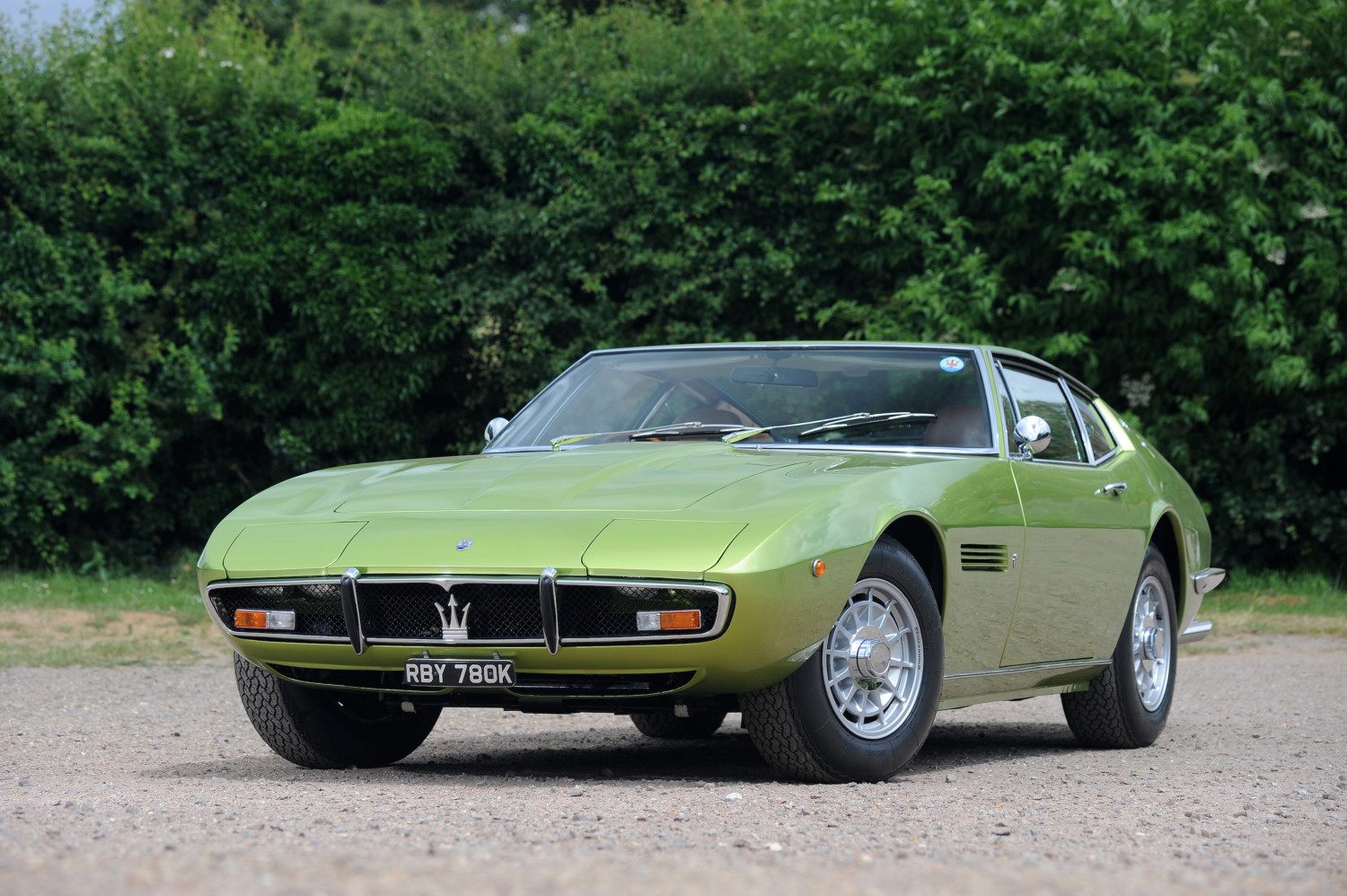 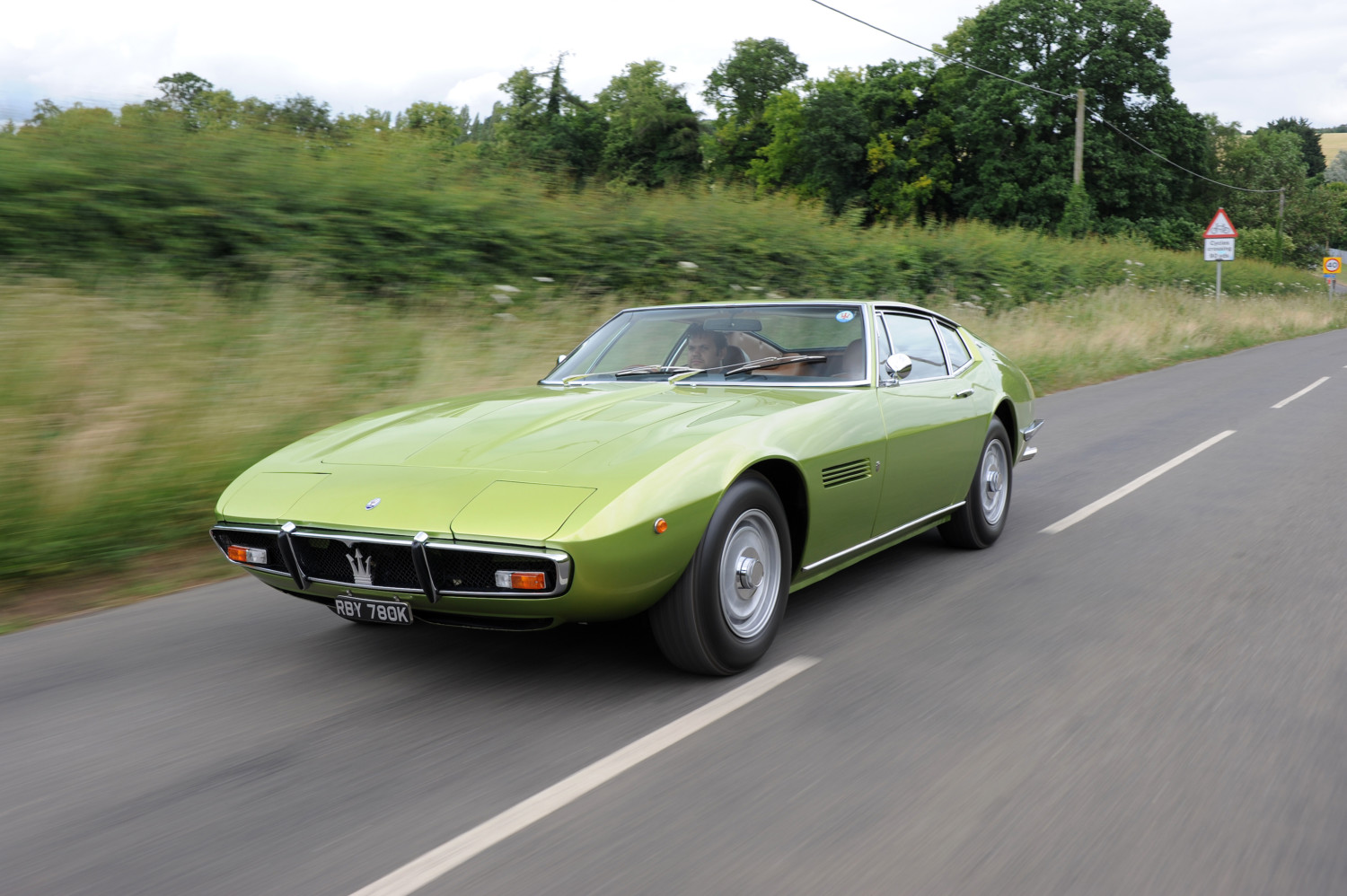 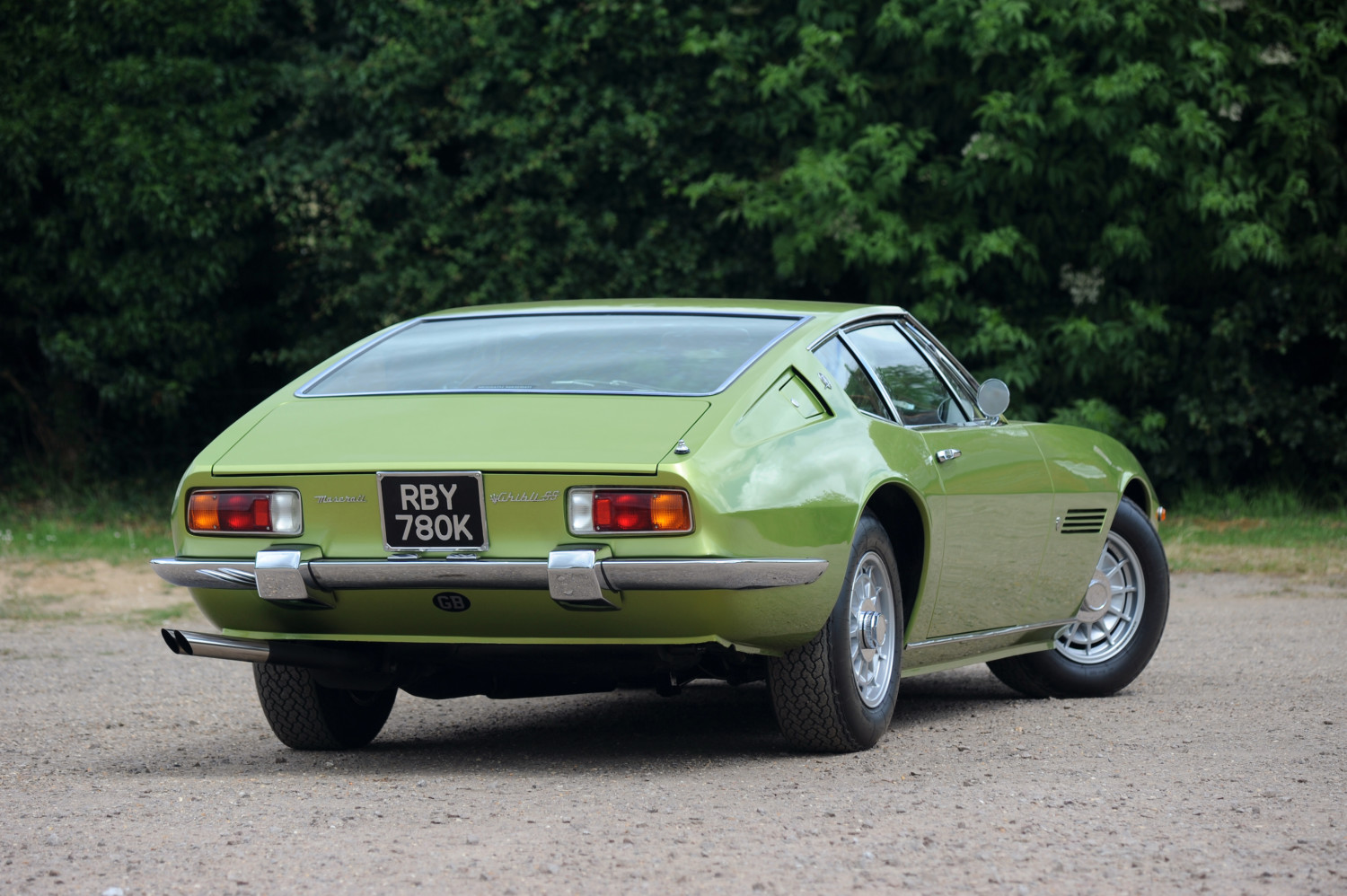 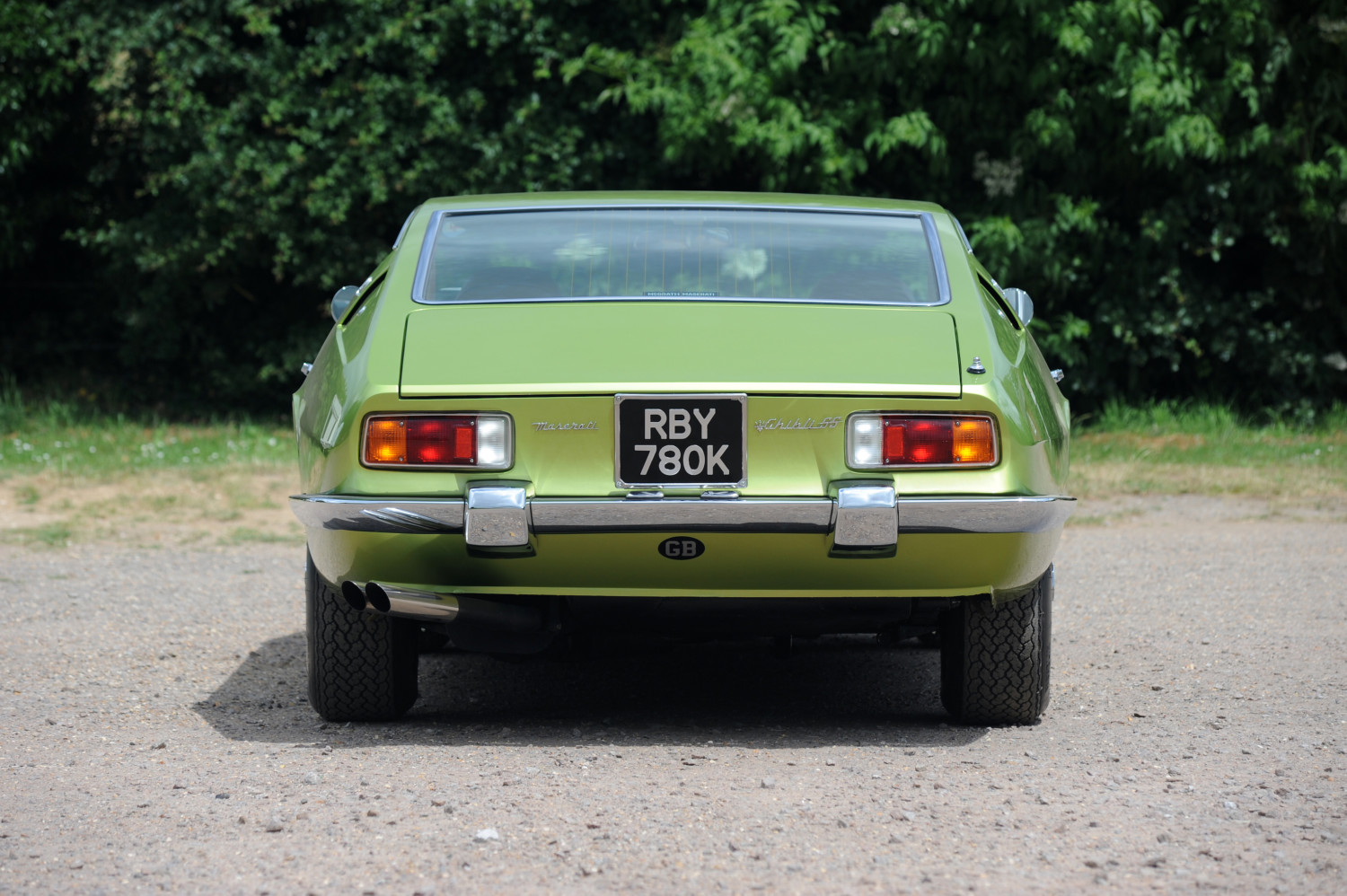 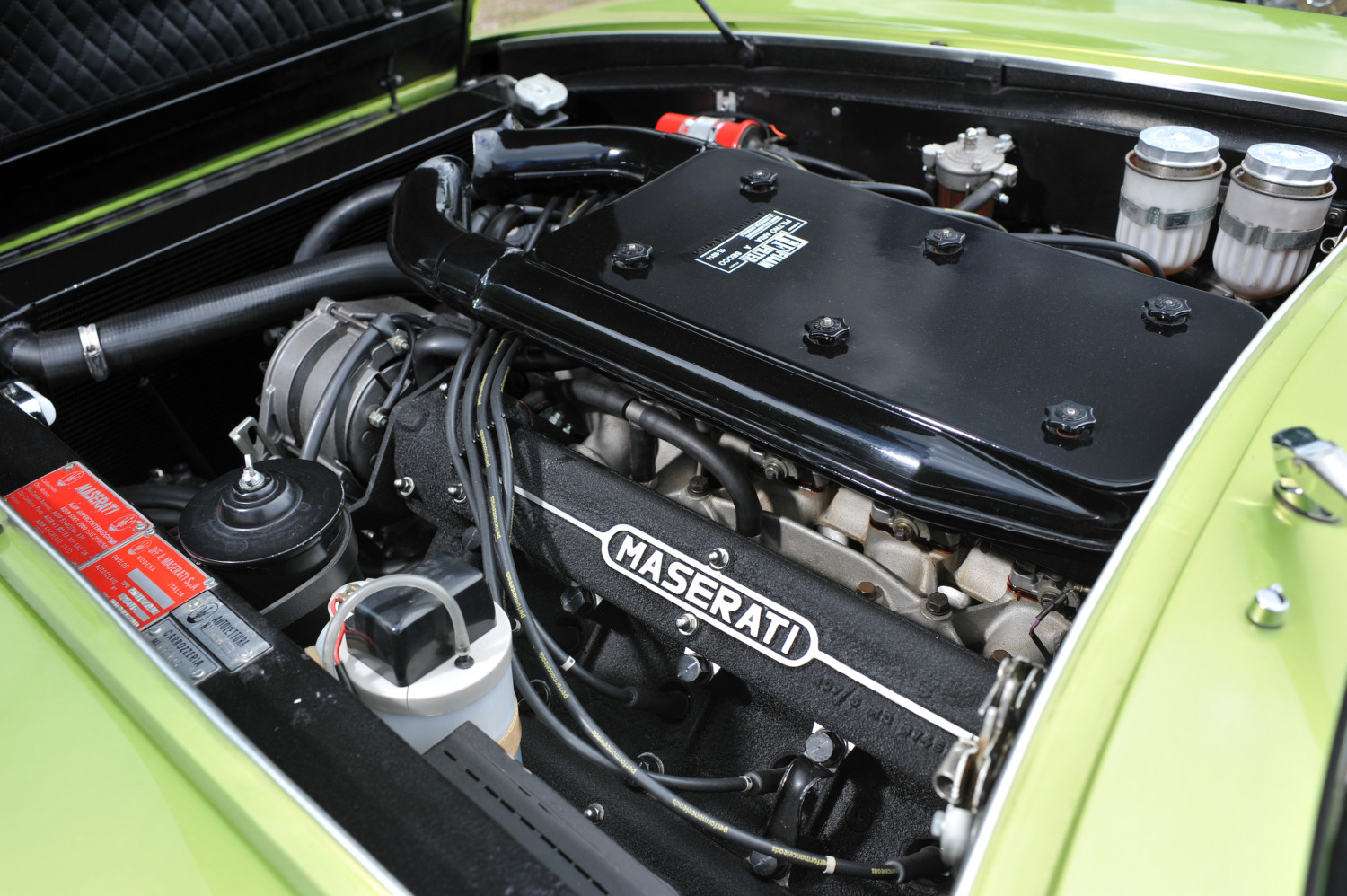 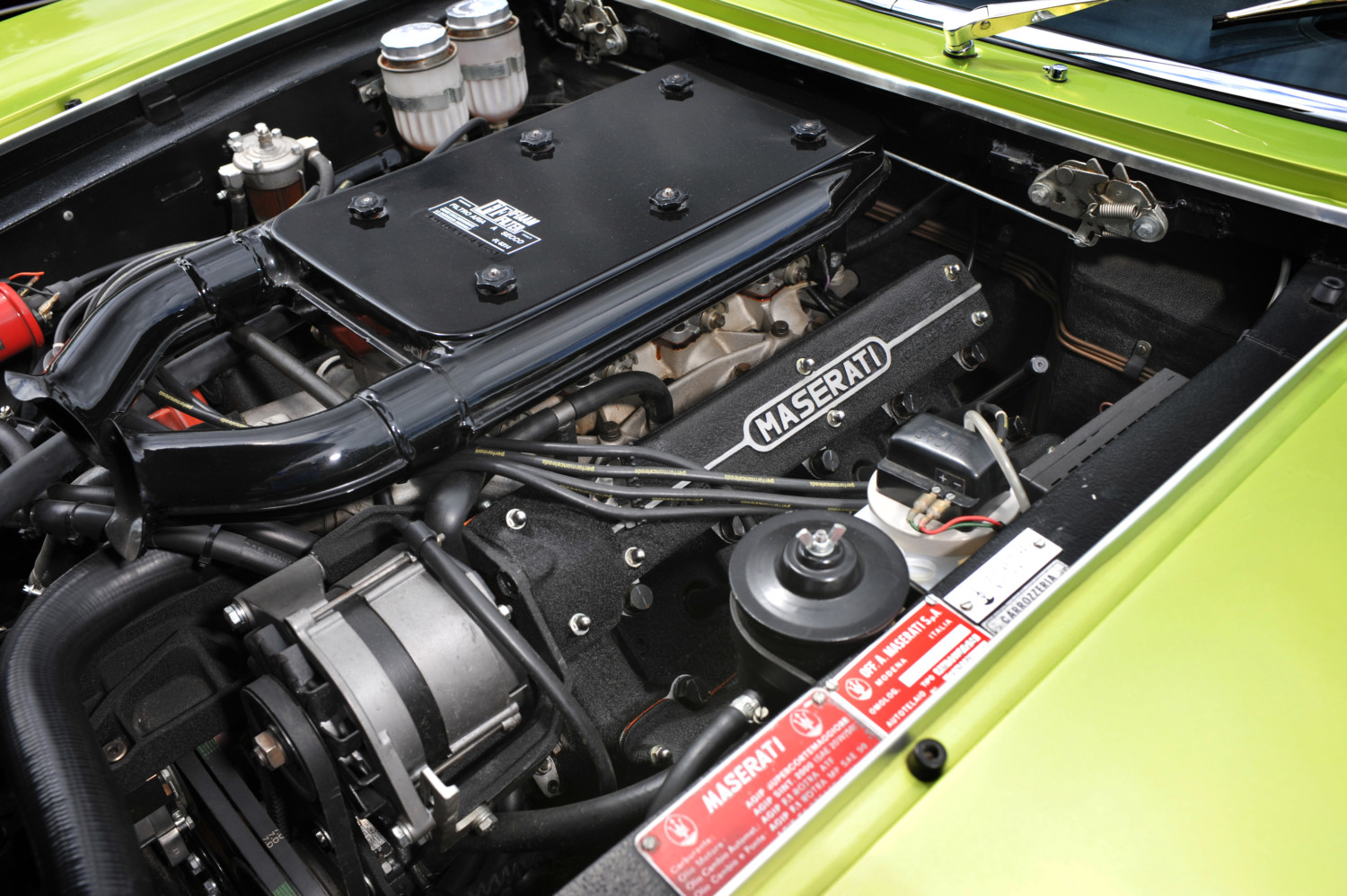 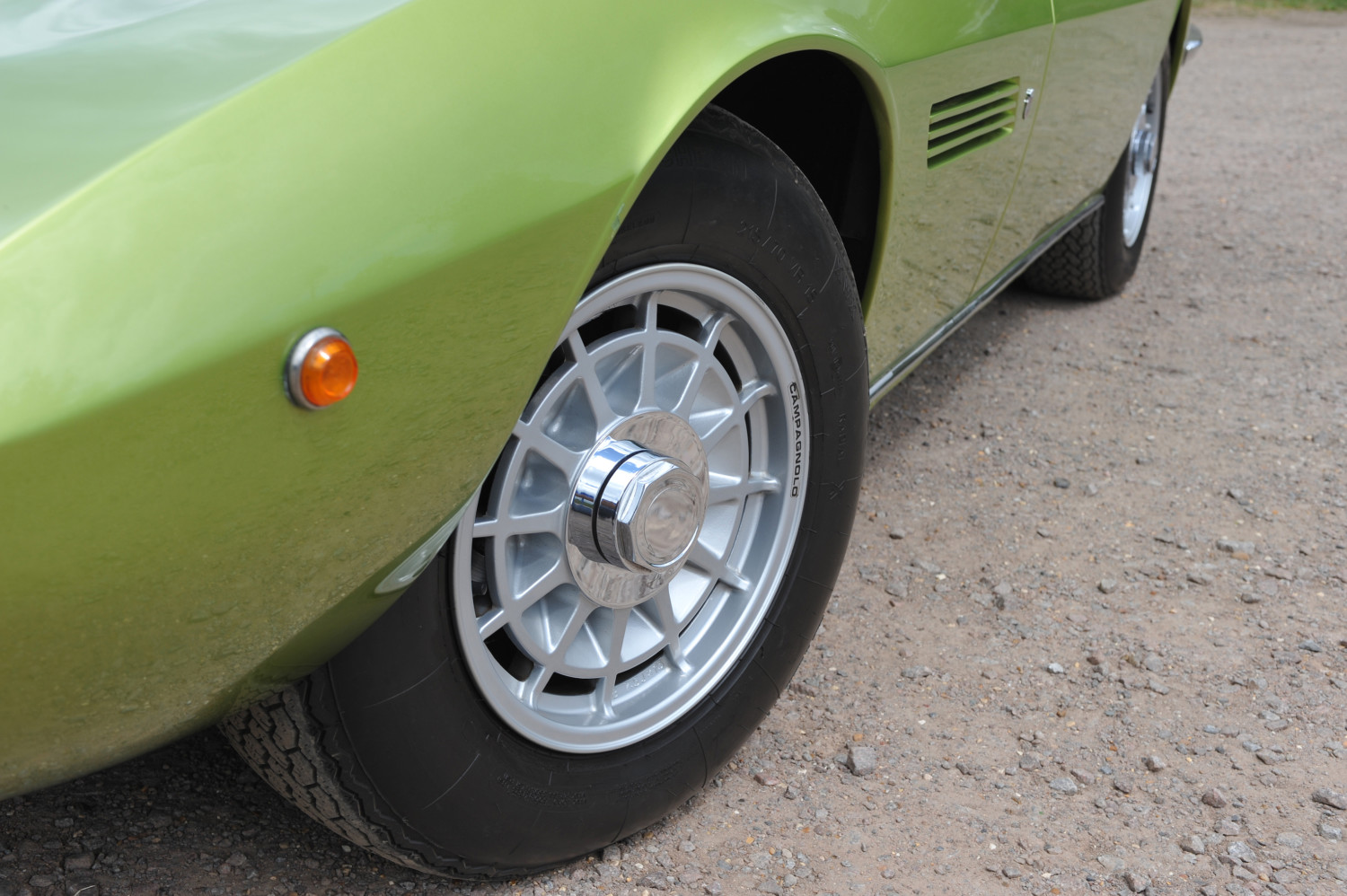 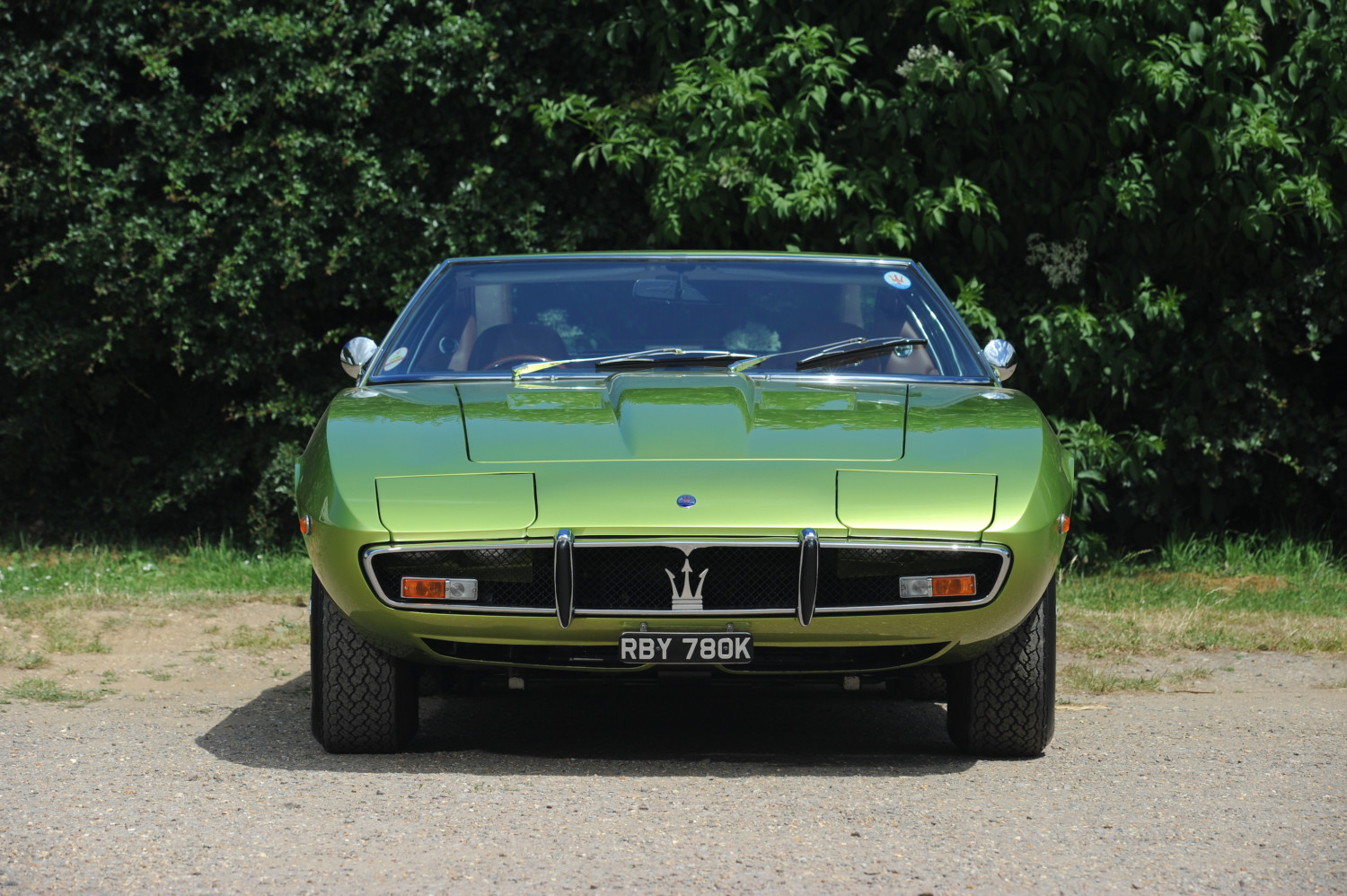 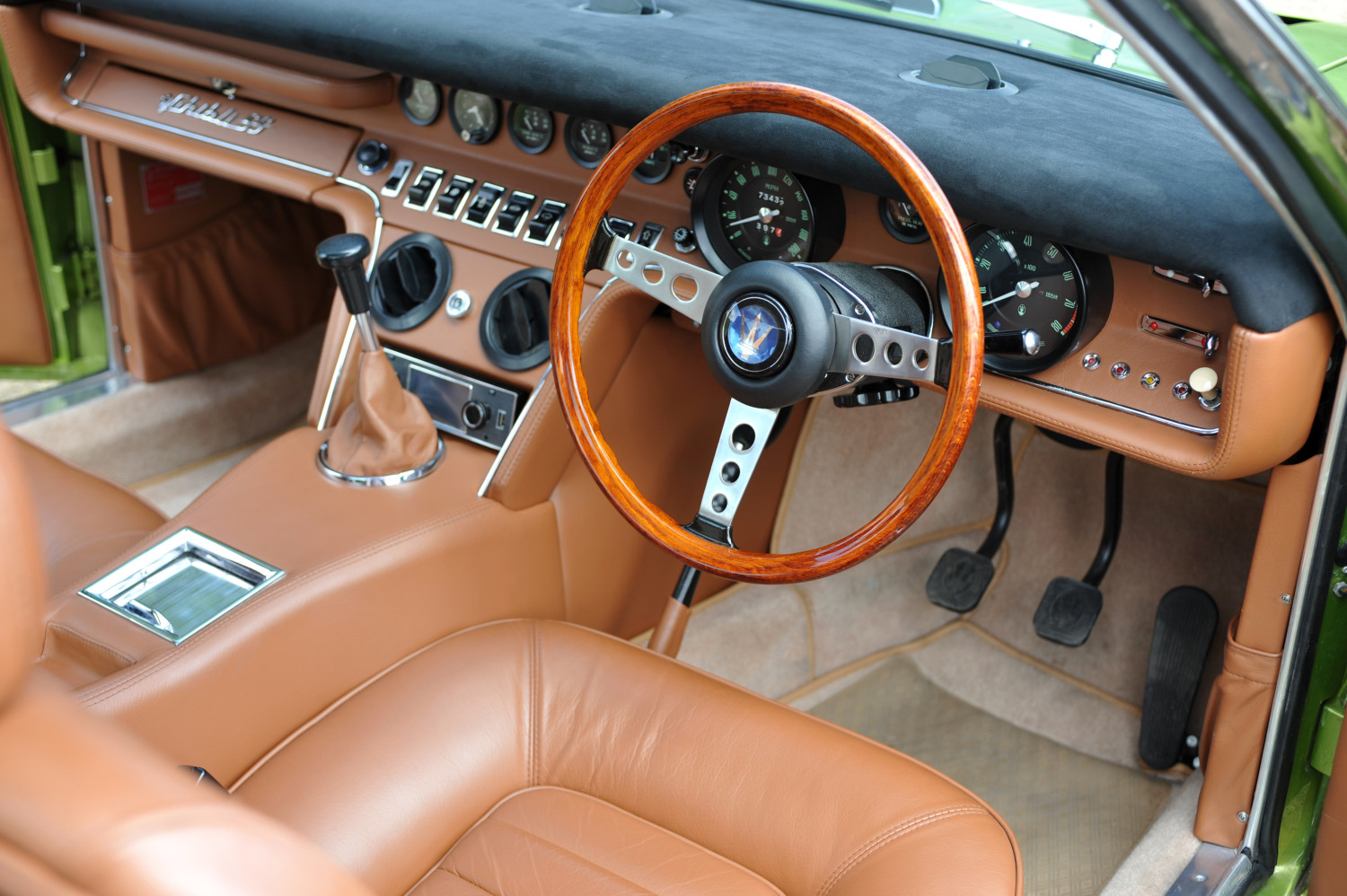 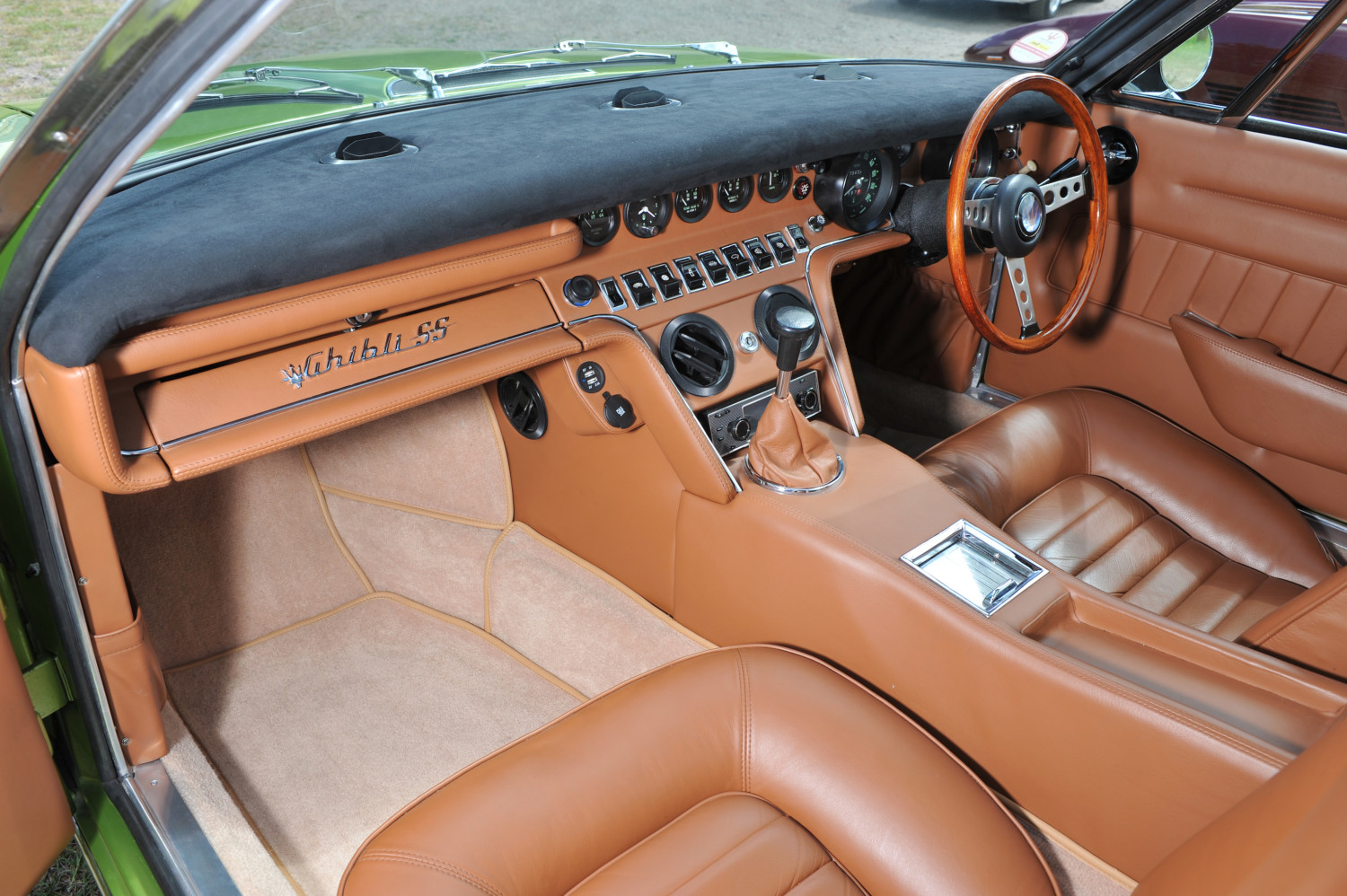 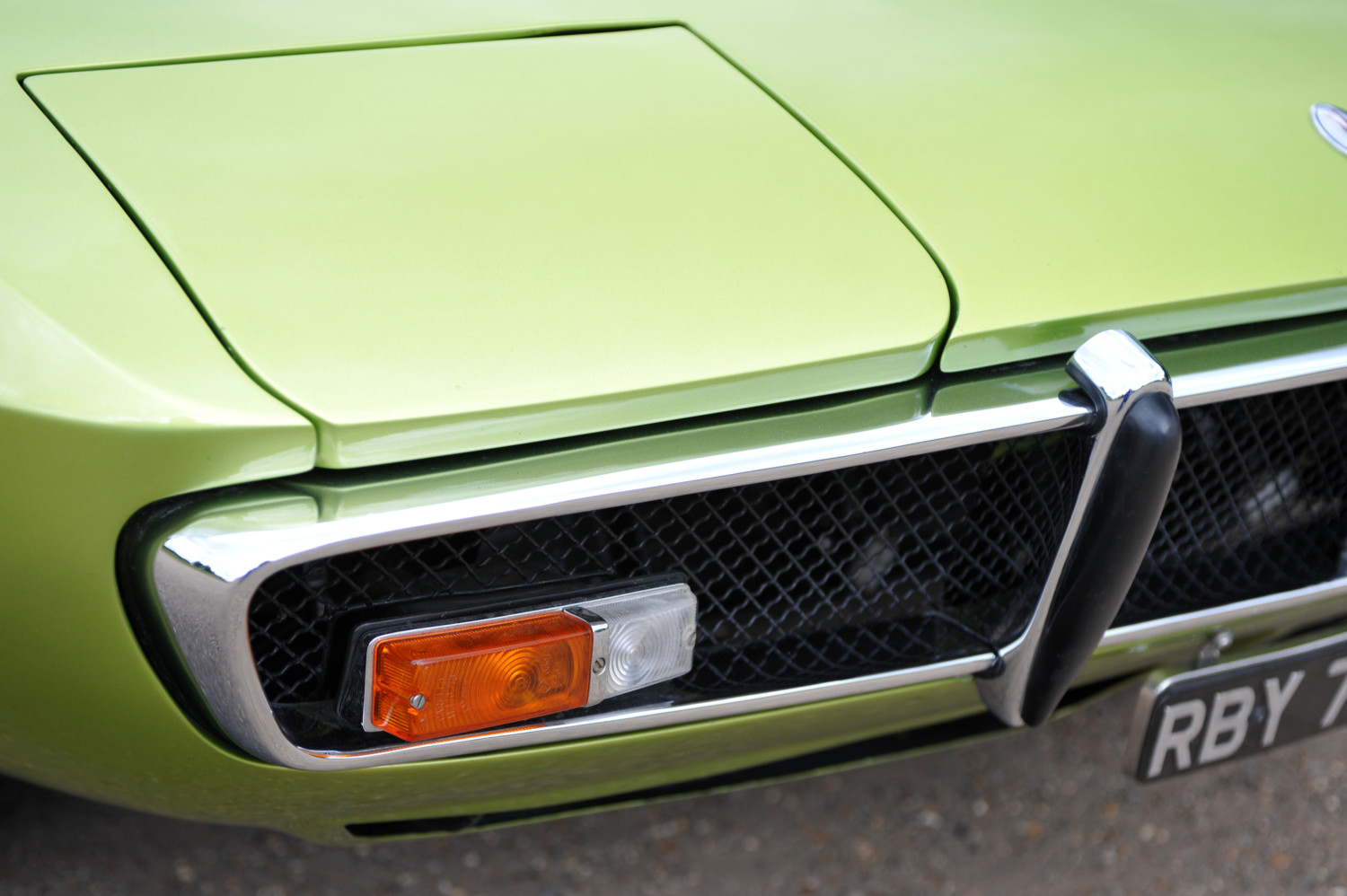 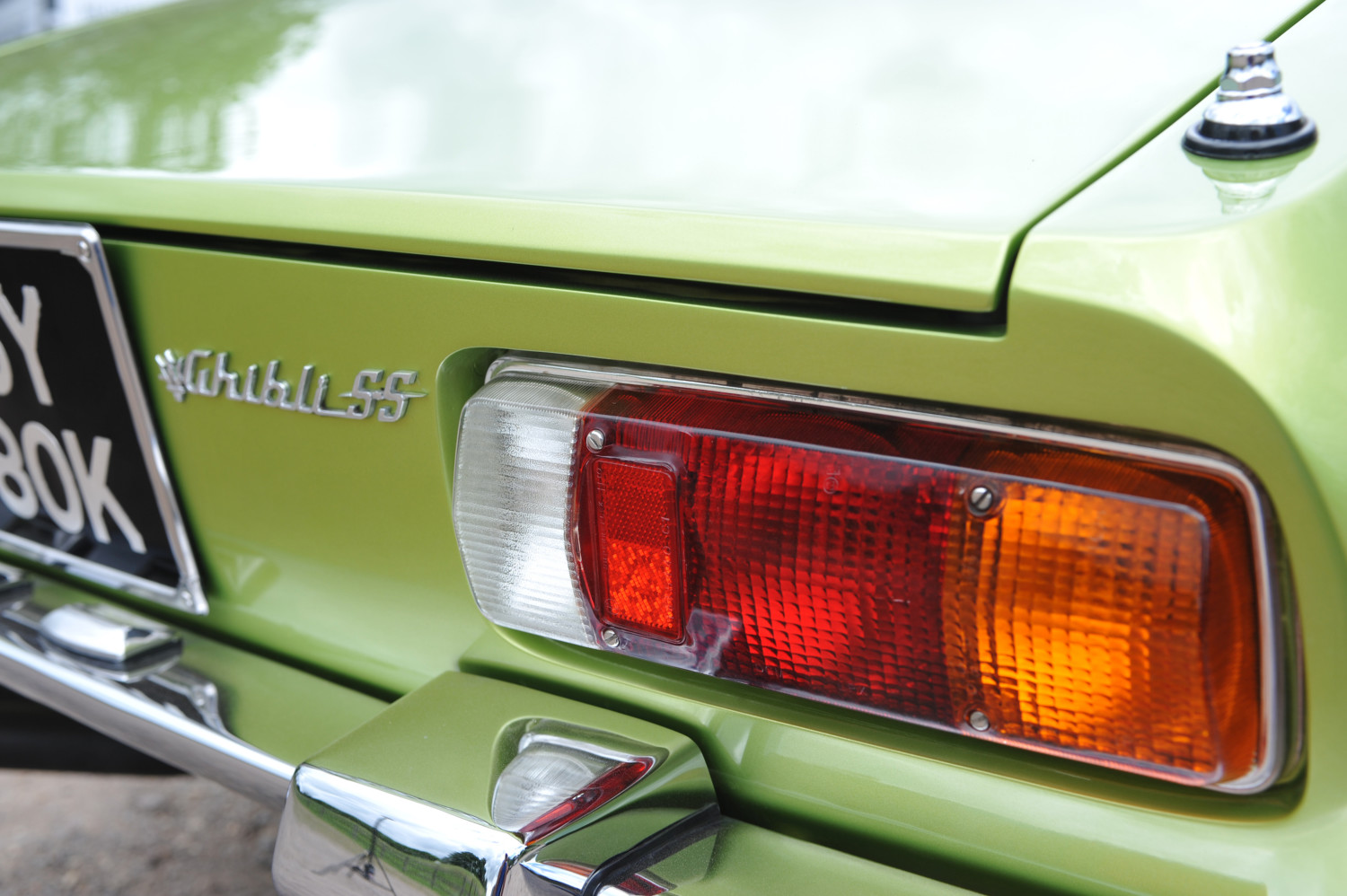 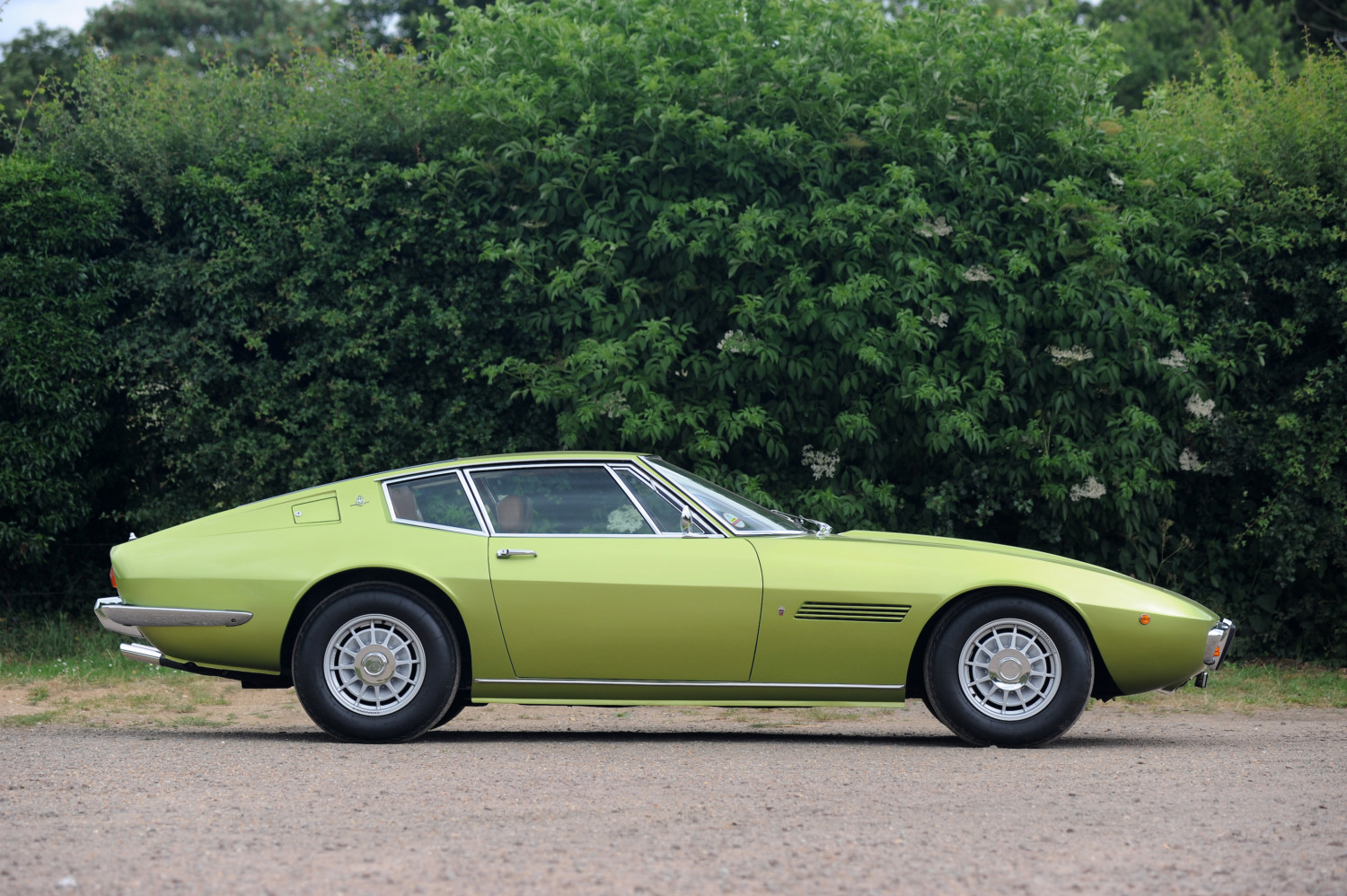 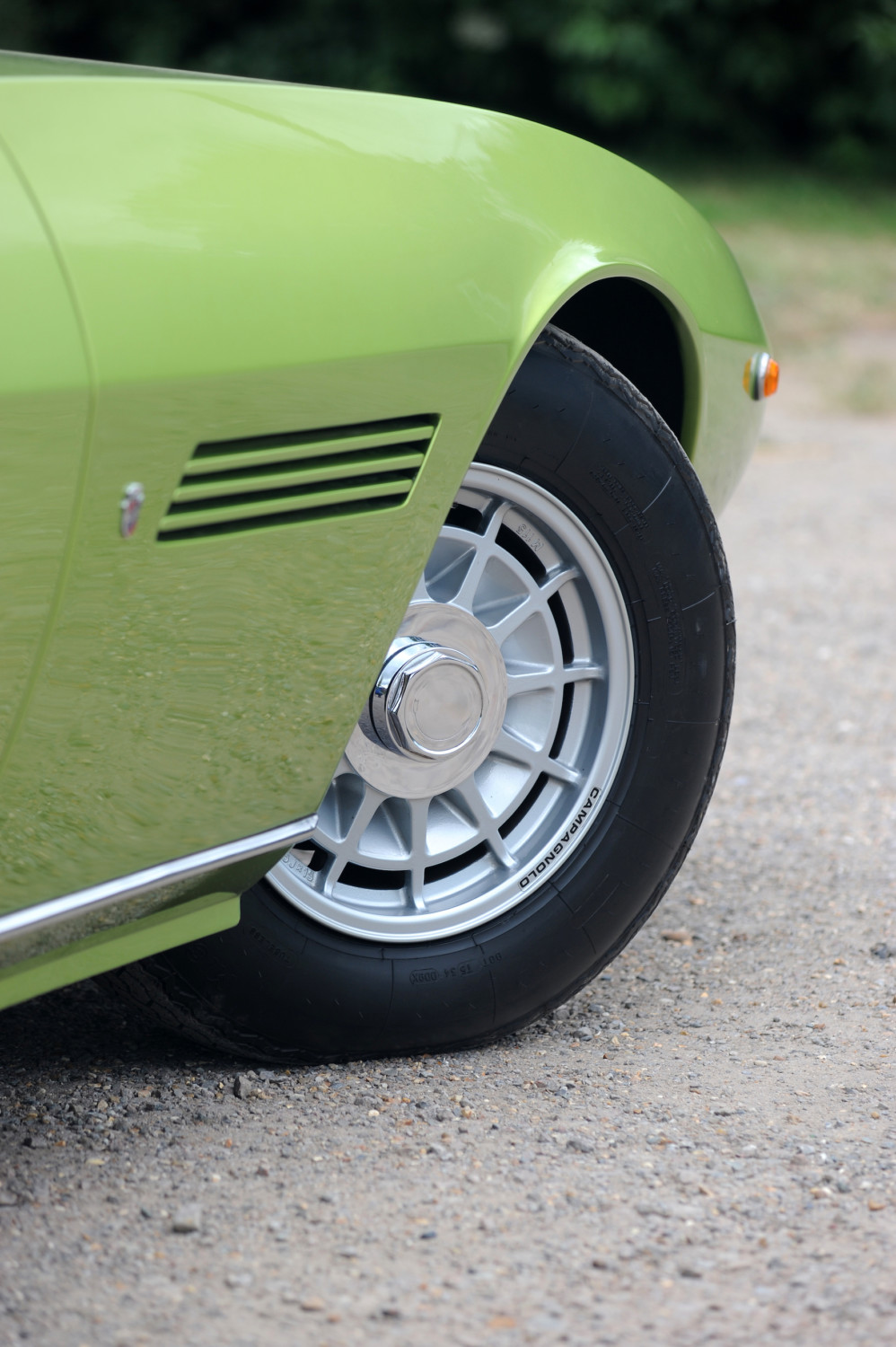 This is a magnificent example of a late SS Ghibli in the most desirable specification.

Built in October 1971, this Ghibli was the second from last produced in right hand drive. Maserati Classiche confirms that when new, it was imported into the UK by Citroen cars (who owned Maserati at the time).

It is believed to have been registered in the UK since new, and certainly there is reference to it in early editions of the UK Maserati Club magazine Trident. In 1999 it was purchased by a customer of McGrath Maserati, for whom we carried out various servicing running repairs before being purchased by the current owner in 2005.

He commissioned McGrath Maserati to carry out a comprehensive restoration. The bodywork and paint restorations were carried out by Prestige Restorations with McGrath carrying out everything else including a total mechanical restoration, re-trim, new wiring loom and all ancillary items. This process took five years and was completed with fastidious attention to detail. During the restoration, the owner took the opportunity to paint the car in the stunning original Maserati colour of Verde Gemma with tobacco leather interior.

Once finished, the car was immediately put into service on a Maserati International Rally. The owner related of that event that he was surprised how well it kept up with the GranTurismos. Since then the car has been used sparingly but consistently and remains ‘on the button’ at all times. It has featured in numerous magazine articles and at shows as well as on many Maserati events.

Today the car is for sale. It is a matching numbers late SS Ghibli with power steering and five speed manual gearbox – the ultimate specification. It also enjoys all the normal Ghibli features such as air conditioning and electric windows plus a retro classic Hi-Fi system. It has Maserati Classiche documentation and an extensive history file.

Available now with a pre-sale service by McGrath included and therefore ready to use and enjoy.